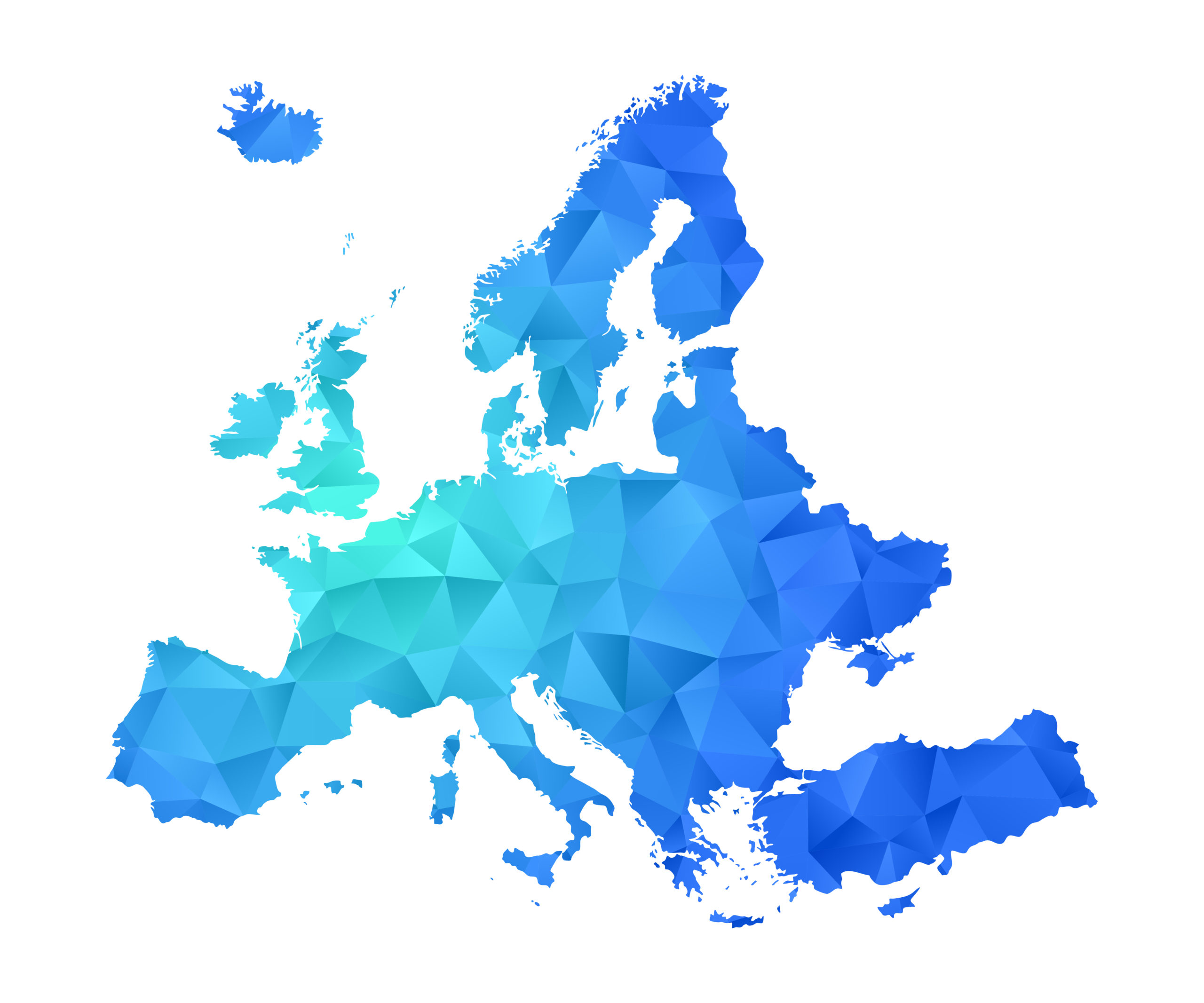 The European Union is working on a possible ban on the provision of cloud services to Russia as part of new sanctions against the Kremlin for the invasion of Ukraine, an EU official told Reuters on Wednesday, noting the measure was technically complex.

If introduced, it is unclear how the EU ban would affect Russia, because top cloud providers in Europe are US companies, including Amazon, Google and Microsoft.

The European Union last week adopted a new package of sanctions against Russia and Belarus which included an oil embargo, restrictive measures on Russian banks and a ban on the provision of consultancy services to Moscow.

An initial version of a press release on the sanctions package issued by the EU Council on June 3 also referred to a ban on the provision of cloud services, but was later amended to delete that reference. That sanction does not appear in the legal texts published in the official journal of the EU.

A press officer for the Council said the initial mention of the sanction on cloud services was “a material error”, and declined to say whether it may have been caused by a debate on the matter among EU states.

An EU official familiar with decisions on sanctions said the measure on cloud services was never proposed by the European Commission, but added that the EU was working on introducing the ban in possible future rounds of sanctions despite it being technically difficult.

In a tweet on Tuesday, the Ukrainian president’s adviser Mykhailo Podolyak said that the editing of the press release by the EU Council had been done without offering a clear explanation and that it suggested a possible watering down of sanctions.

“We must increase the sanctions pressure, not decrease,” he said.